Sales Management that Made the Difference 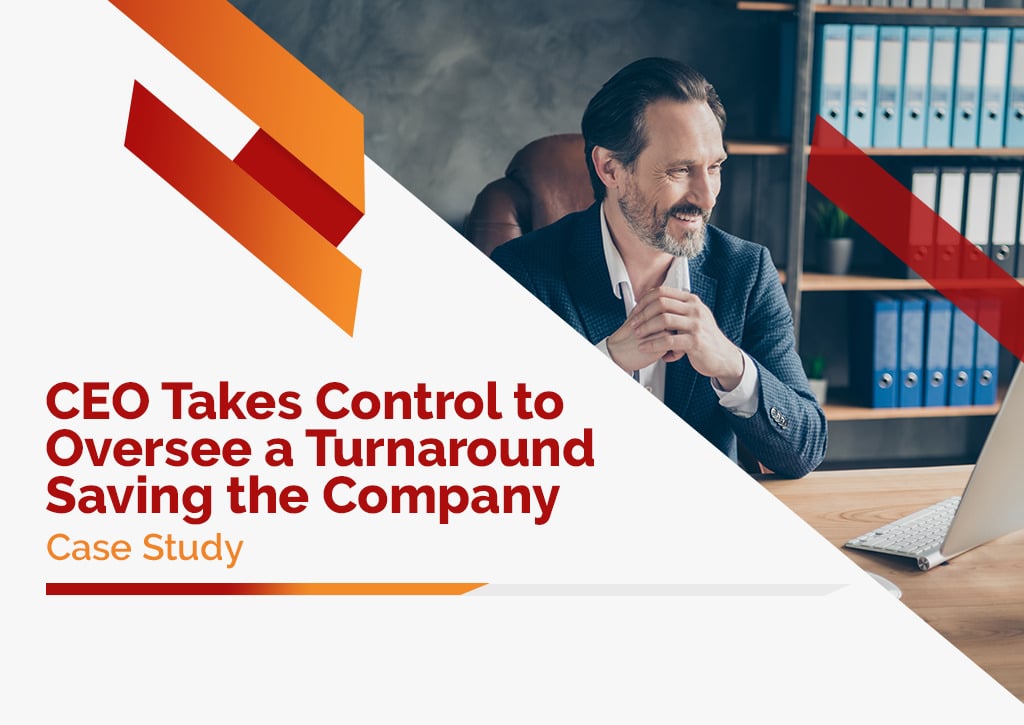 The company, a well-established player within the construction industry with a turnover in excess of $45 million p.a. They predominantly operated along the Australian Eastern Seaboard with a large decentralised sales team. The company’s revenue relied almost entirely on the sales team’s performance, and when they did not deliver on their budgets, the entire company was exposed to the ramifications and on the precipice of collapse.

The company was set in its ways and was a third-generation family business. Because of this legacy, things were done a certain way, as the mantra of sales management was, ‘this is the way we have always done it.’ Following a Sales Improvement Review, the CEO made some hard decisions, and the results that followed proved they were good decisions.

The results over sales goals in the first six months, totalling greater than 40 percent in the first twelve months. The second and subsequent year produced the same performance

To read their story, download your copy today by filling in the form below.